Technological development in the times of COVID-19 in China. 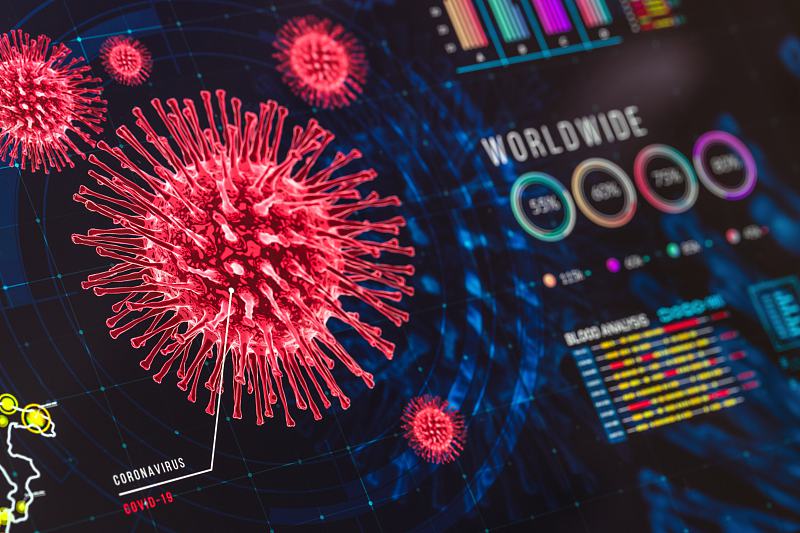 Life reshaped by the pandemic 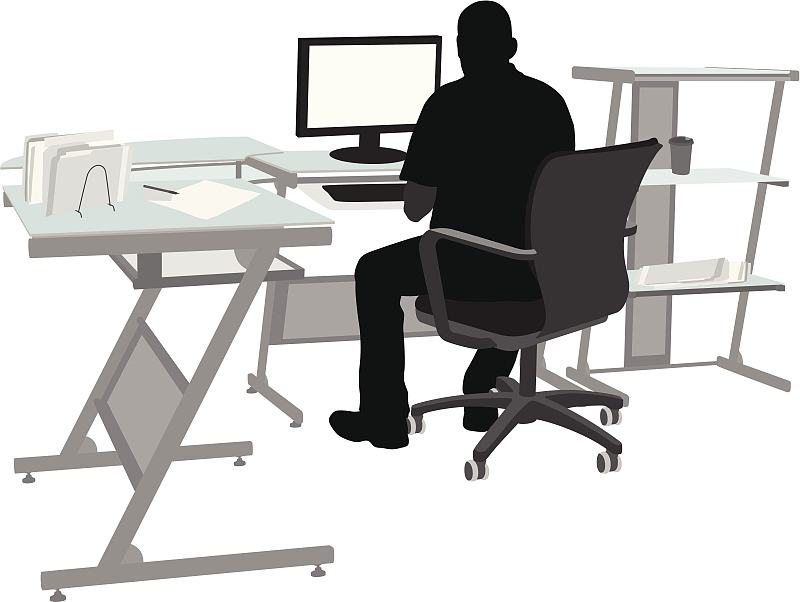